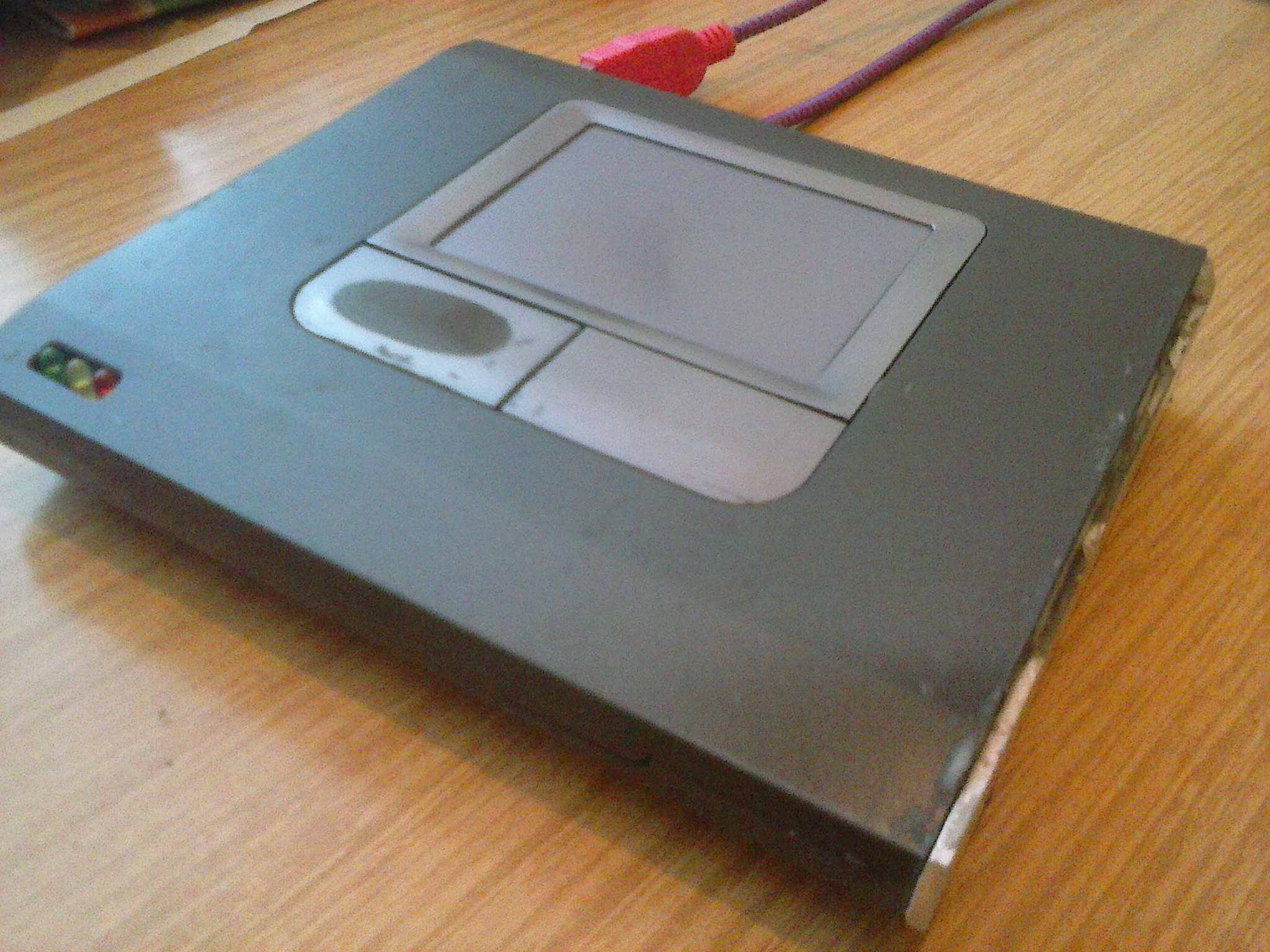 AI_SI Piano stands for a midi trigger device based on a touchpad system found in any laptop computer – brought to a form of an oversimplified instrument that acts as piano. It was a fast idea from a recent real piece of a dream of mine – in dream i would just bang with my finger on a touchpad – and this sounded as a “veritable” piano…

So: again one of the projects that is not linked directly to some envisioned artistic output. But as an instrument it could be ... more 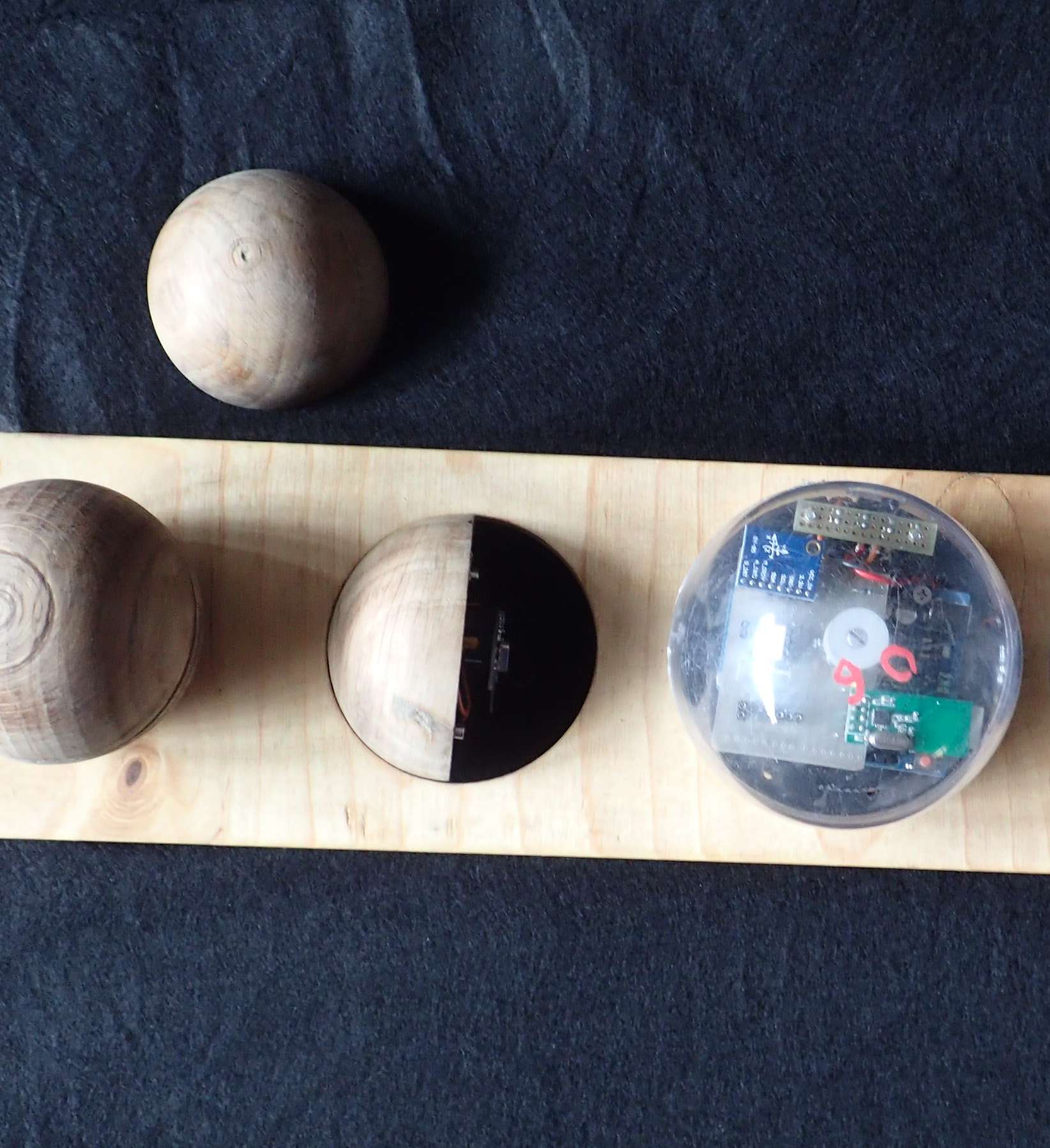 For the Cirkulacija 2 project of Cultural Interfaces in 2015 i devised a spheric type of wireless interface called IBALL (the big ones) and iballs (the little ones). It is arduino based wireless midi controller of XZY position.

Originally it was used to control the turning of the XY loudspeakers which Stefan Doepner made for Cirkulacija 2 events. At the same time it was a controller to play directly on the midi input to various software.

It can be used as a transmitter/ receiver of midi t... more 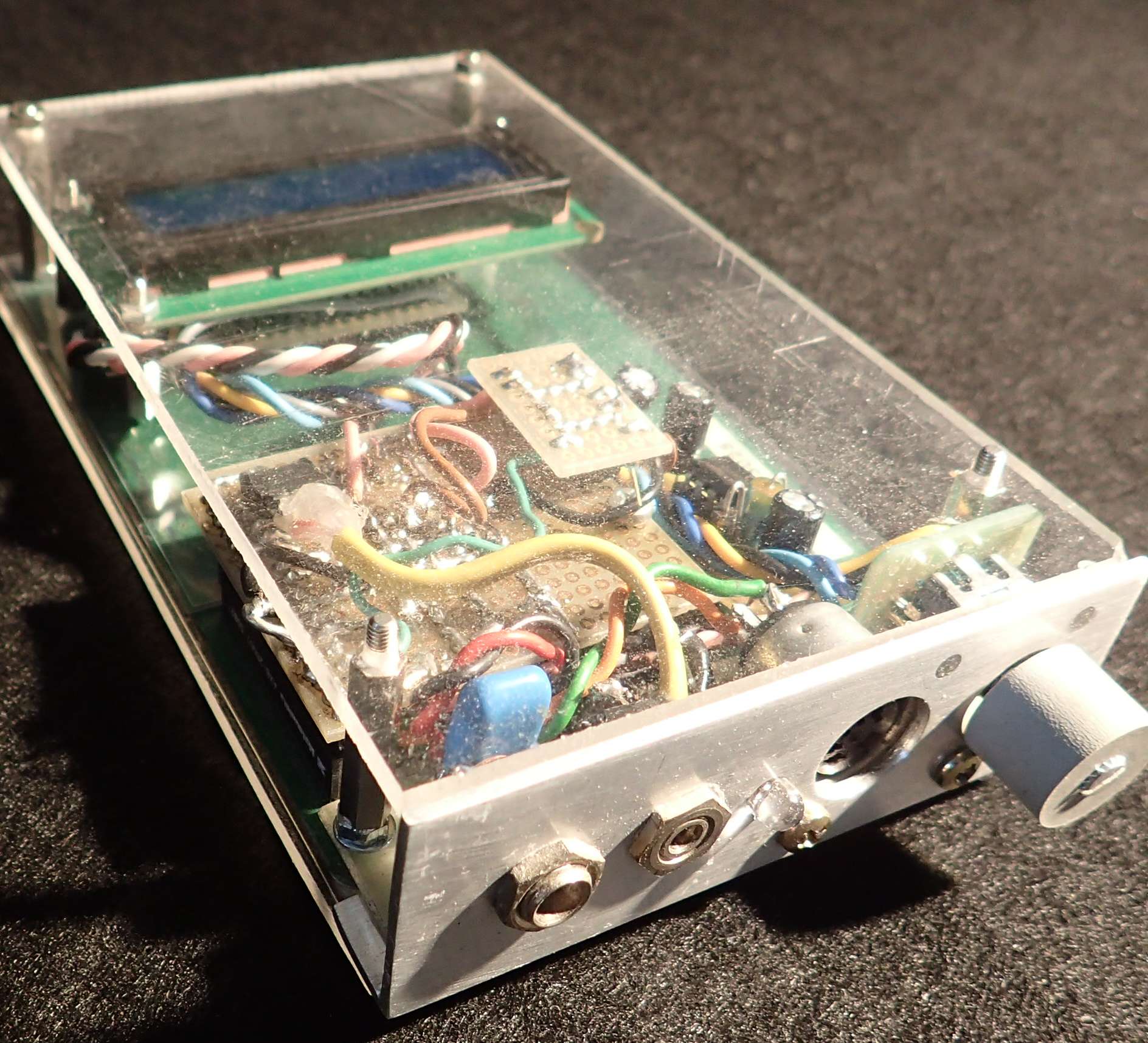 DB50XG Yamaha daughter board bought years ago was finally used to make a stand-alone midi synthesizer – as it was envisioned. Arduino platform had to come my way – to be able to do all the little programming to be able to set the the instruments manually with rotary encoder. It is now used extensivelly.

The board can play back very high quality samples from the extended midi (XG) set of instrument sounds. While for artistic approach I prefer the co-called “de-naturized” s... more